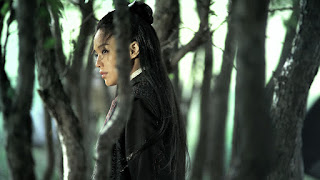 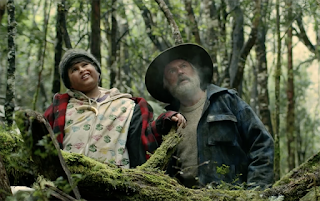 Email ThisBlogThis!Share to TwitterShare to FacebookShare to Pinterest
Labels: 13th, 2016, American Honey, Arabian Nights, Ava DuVernay, Best films, Divines, Embrace of the Serpent, Fire at Sea, Hunt for the Wilderpeople, Mustang, Notes on Blindness, Our Little Sister, Son of Saul, Tale of Tales, The Assassin, The Witch, Things to come, Under the Shadow